People love small businesses. And I’m not just saying that; the data backs up my claim.

You don’t need a huge marketing budget, and you don’t even need to invest in every area of content. It’s simply a matter of finding your niche and serving your audience. And that’s exactly what these small businesses have done...

The Old World Inn uses content to assist travelers on their own site, as well as on others. One of the best examples of their marketing approach is the way they use TripAdvisor to connect with travelers:

But it also goes a step further by including things like recipes that utilize ingredients you’ll find in the store and on product lists. It’s a great way to offer extra value to its local shoppers.

The Birchbox blog gets updated a couple of times a day with short, simple and straight to the point posts. Even though the articles are quick, they’re still useful — which just goes to show that content marketing doesn’t always have to mean 2,000-word posts. 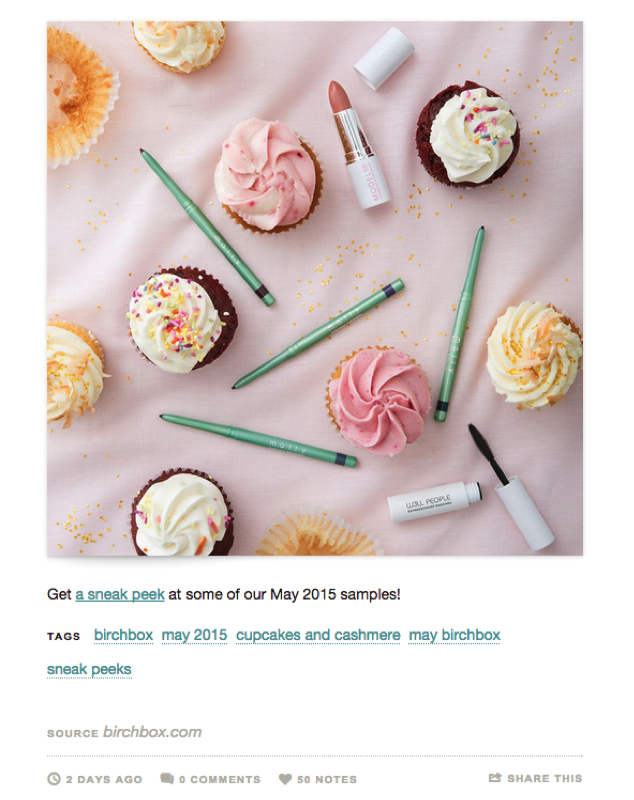 Good content marketing builds relationships — and Core Power does a great job of this. One example is the company’s #helpfulyogi campaign which engaged their audience by answering questions they had about yoga.

Instead of turning their phones off, Folly Theater asked viewers to leave them on. Their interactive mobile app let the audience interact with cast members and impact the performance.

Mint.com isn’t small now, but when Aaron Patzer first launched the site in 2006, it was a small fish going up against an ocean of major banks.

Over the company’s first few years, Patzer used blogs, infographics, slideshows and videos to grow the site to 2 million users — all by being helpful and providing great information. 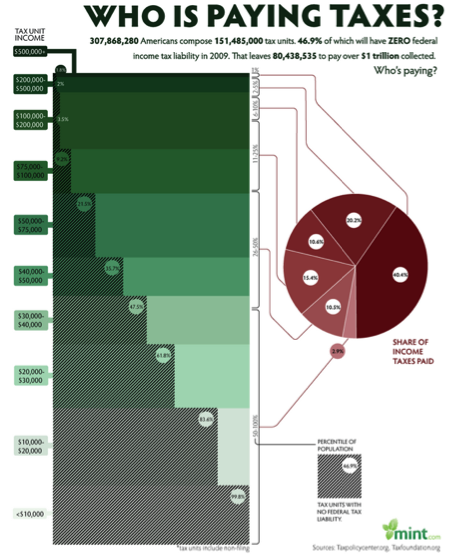 Founder of Good Greens, Keith Pabley, didn’t have a large marketing budget. Instead, he conducted blogger outreach to increase the mentions and reviews of his nutrition bar. His efforts paid off when his sales jumped 50% in four months.

Ozone Coffee uses its content to reach a hyper-targeted audience of people with a passion for social responsibility. Their content educates on ethics, which has powered a strong brand story and a mission that people can love.

Yale Appliance uses a well-rounded content marketing strategy that relies on blog posts, guides and videos to educate their audience. It sounds simple, but the approach has resulted in a 40% revenue increase for the company. 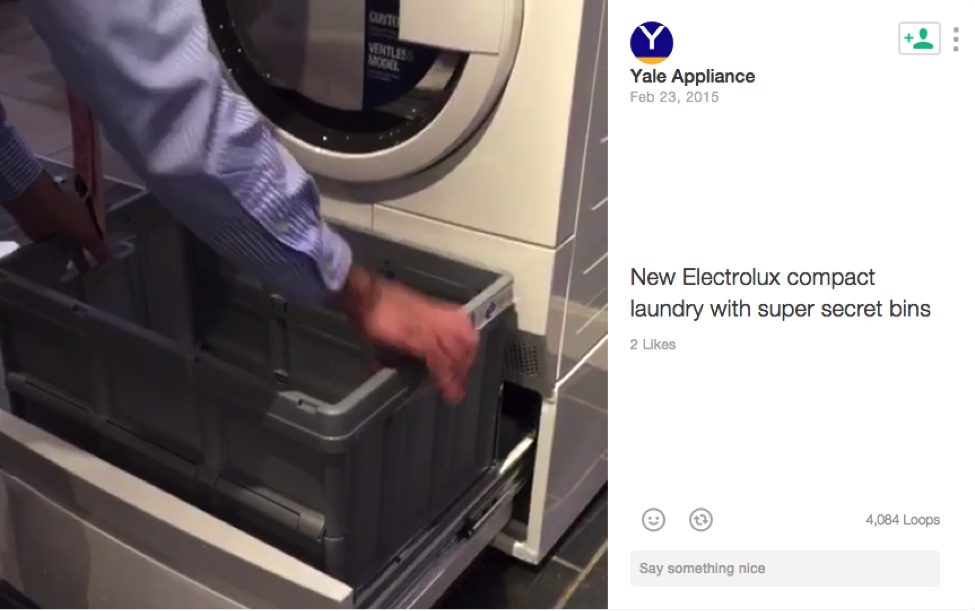 Magnolia started as a small, family-owned photography store. After decades of no substantial growth, the company released a small buyer’s guide to hand out and include in newspapers. Several years later, they sold to Best Buy for $87 million.

Commonwealth Bank does a great job of publishing content with a blog that covers a wide variety of helpful topics:

Further demonstrating Commonwealth’s commitment to providing helpful content, the company has released all of the following developments of note:

As you probably already know, Williams Sonoma sells high-quality cookware. But you might not be familiar with the company’s blog — Taste — which features an impressive selection of content in an effort to engage the right audience. 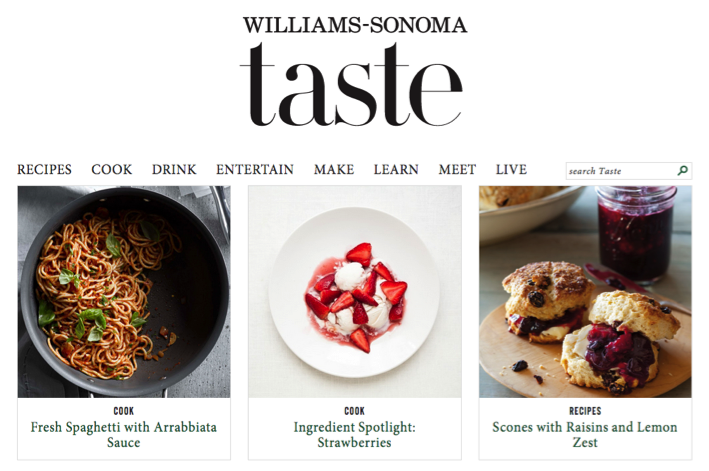 In addition to a beautifully designed blog, AirBnB uses content to help travelers understand exactly what to expect on their trips. Their incredibly useful Neighborhood Guides serve as local travel guides for top cities around the world. 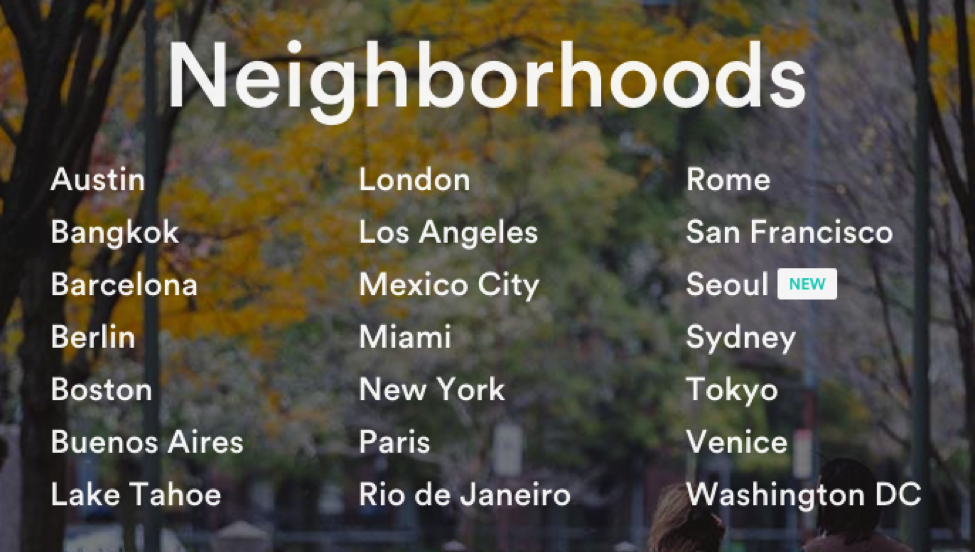 If you haven’t played the fun game, Dumb Ways to Die, you’re missing out. When you first start playing, you get a bit addicted to the silly challenges to avoid death. 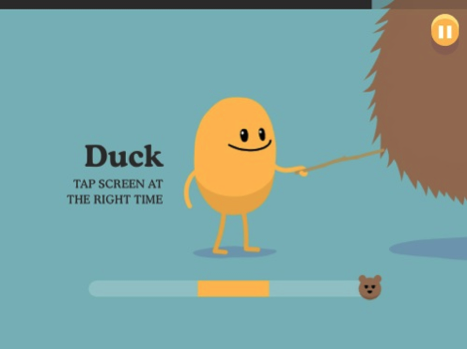 Then, at some point, you click over to watch the hilarious video with the catchy tune:

At the end of the video, you finally realize: You’ve just encountered one of the most elaborate public service announcements you’ve ever seen. Good job, Metro.

In an effort to regain lost market share, Dive Rite started approaching their content more strategically. As a result, they were able to construct a brand story that strengthened their image, while a comprehensive content audit showed gaps where they could introduce new, helpful content.

After implementing some basic tactics — like building the website on a CMS — they launched Dive Rite TV. This video series revolved around gear training, tips and how-tos, and has since increased the company’s web traffic by 65% without spending anything on advertising. 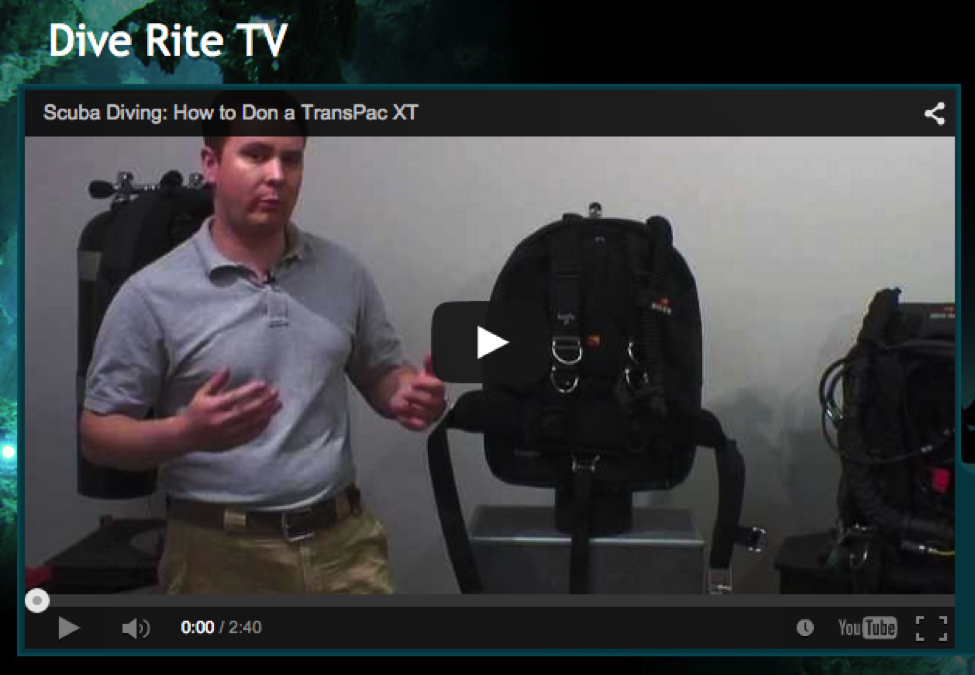 When the market started crashing in 2008 and 2009, it certainly wasn’t a great time to work in the real estate industry. But Kinleigh Folkard & Hayward didn’t let the bleak outlook stop them.

Instead of throwing in the towel, they launched a high-end magazine, Completely London, to set themselves apart from competitors. And it worked.

In the beginning, DollarShaveClub had no employees and a very small budget. Instead of pinching pennies and holding back, they invested in a video about the company. 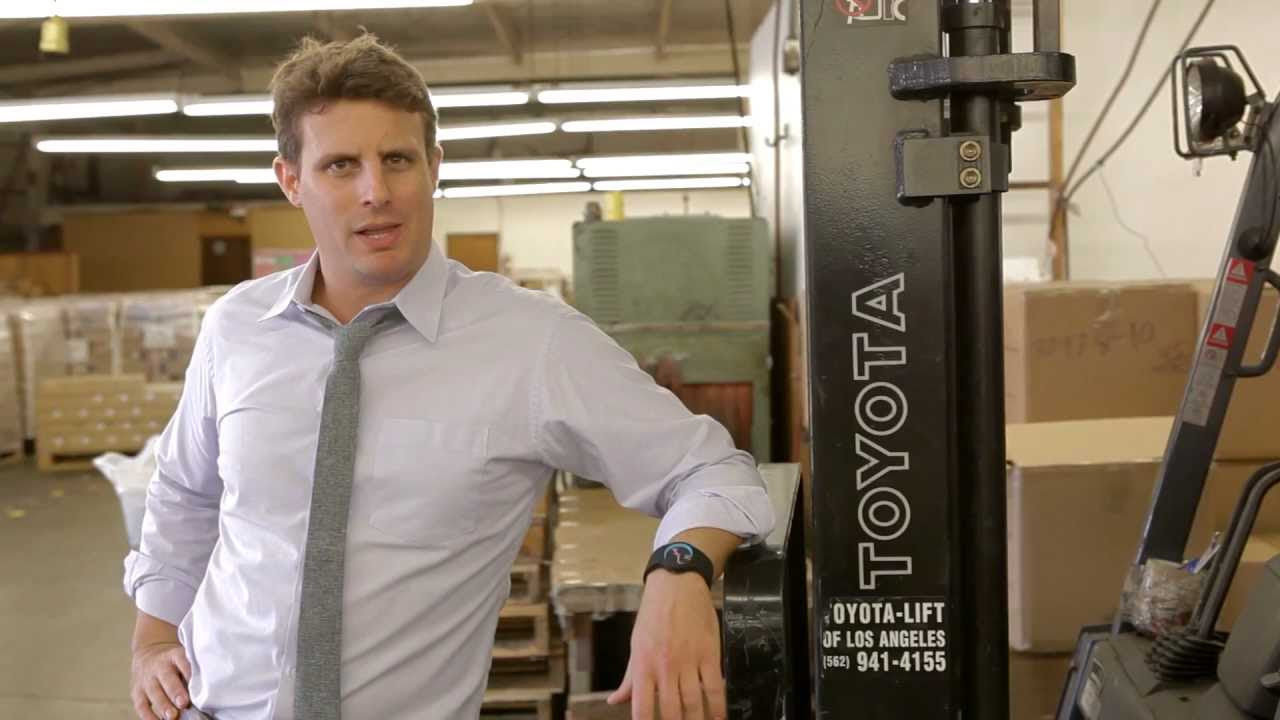 That’s the power of a great piece of content.

Australia-based Upskilled provides certificates and diplomas covering a wide range of topics. The company use a combination of blogging, helpful guides and email marketing to build authority with their audience, including the company’s free “How to Land the Career of Your Dreams” report: 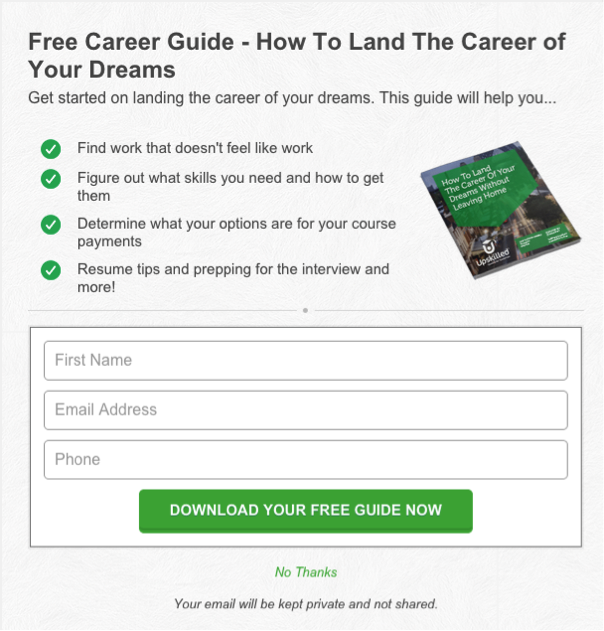 After nine years in business, she published a recipe book that landed on the New York Times bestseller list and has propelled her growth. She’s now one of the fastest growing ice cream brands in the US.

Which of these small businesses has inspired you most? Do you have any others you’d like to add to the list? Share your thoughts in the comments below.

Aaron AgiusAaron Agius is an experienced search, content and social marketer. He has worked with some of the world’s largest and most recognized brands, including Salesforce, Coca-Cola, Target and others, to build their online presence. See more from Aaron at Louder Online, his blog, Facebook, Twitter, Google+ and LinkedIn.