As we are getting past summer's midpoint, less and less big industry news has come out (perhaps everyone at Google is on vacation?). Now is a good time to relax and prepare for the end of vacations season and the inevitable return of the usual marketing turmoil. Nevertheless, our digest is here help you keep track of all the new stuff that keeps happening at Google.

Keep reading to learn about SERP tests and updates, changes in Google Ads, Google tool updates, more data in the GSC API, and a new video series that will be useful to all.

As usual, Google never stops testing new search features. Here are some features that were noticed by users in the past two weeks (and documented by the one and only Barry Schwartz): 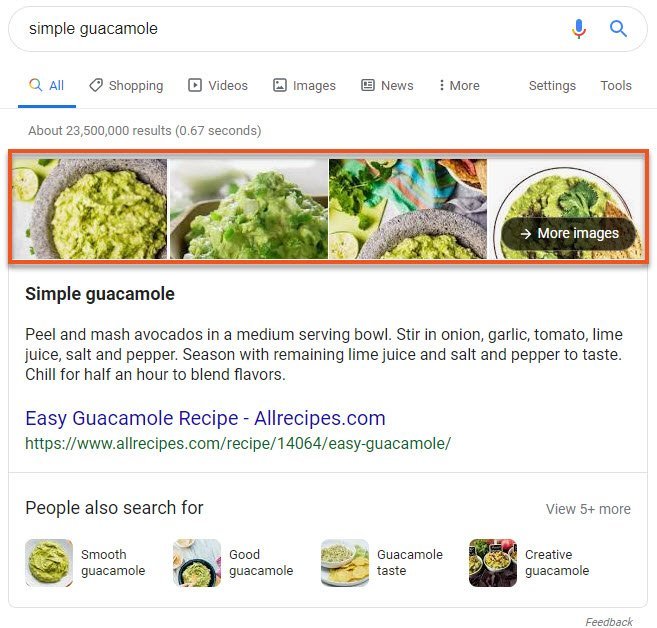 That's a serious amount of Related Search boxes on the Image SERP!

Has anyone ever seen this many? #SEO #Search pic.twitter.com/kRPKpQTkQK

3). "Some Popular Queries" showing up when a query returns no results. This feature was noticed by a few users in India, including @mayank_jee: 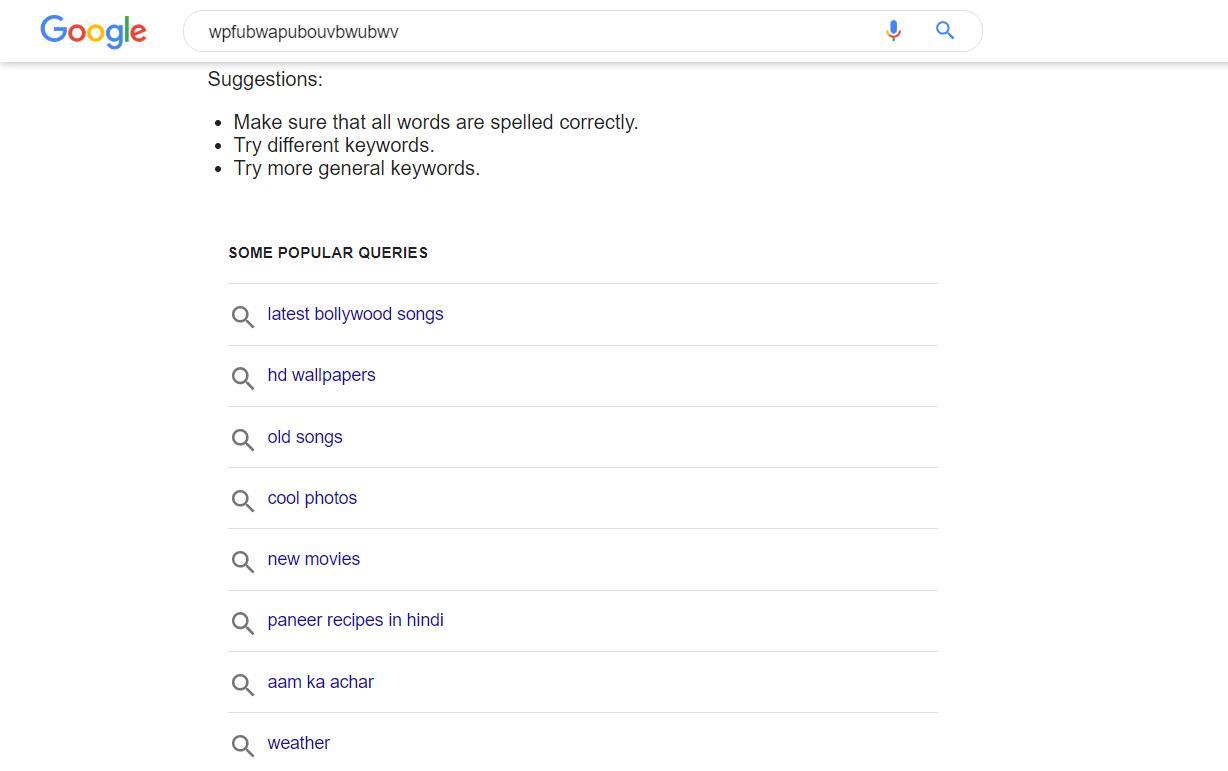 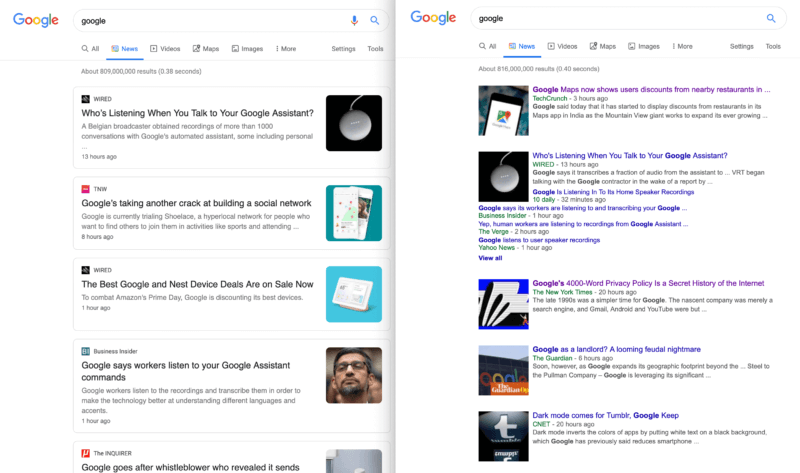 New @Google image loading split test is pretty cool. Not sure if seen before.

At first glance, the right-alignment was weird, but I’m already used to it. Loading speed is 2x as fast because no waiting for down-scrolling. @rustybrick pic.twitter.com/hCCT1dRGWO

scary and useful at the same time

You can now share GIFs straight from mobile Image search. This feature supports different apps, including Gmail, Hangouts, Android Messages, and Whatsapp. To make your GIF appear in this search section, upload it to Tenor.com or reach out to Google’s partnership team.

Source: GIF-ing you a way to say LOL, haha or jajaja from Google Images

Google announced a four new Display & Video 360 targeting updates that will roll out on August 26th:

1). Environment targeting will stop supporting device and position-related options and focus on sites and apps:

Google: "The current environment targeting setting mixes together serving environment with device types and ad positions. The new version of environment and position targeting separates out these distinct settings into related groupings."

2). Position targeting - you will be able to choose your display, video or audio ad spot on the publisher's website: 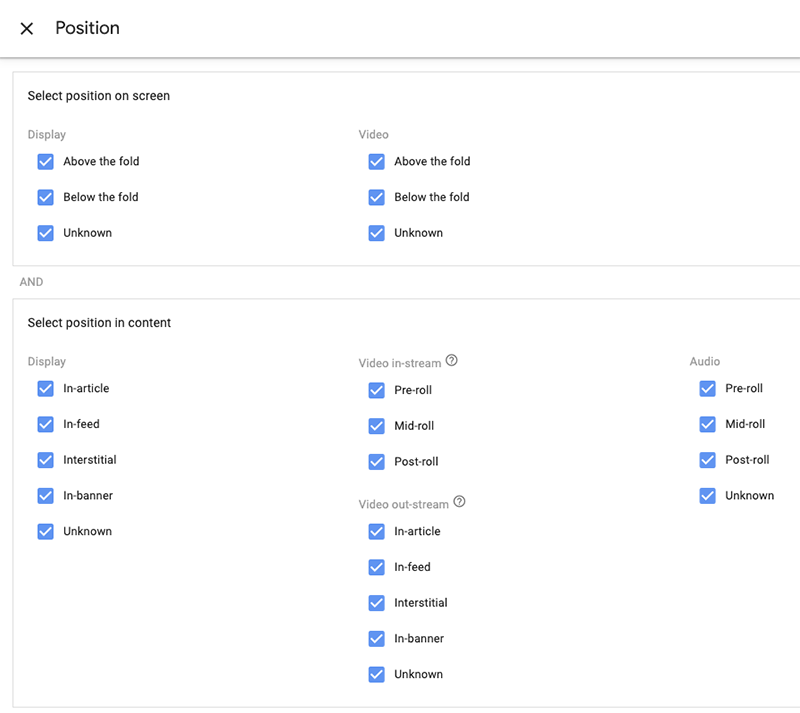 Google: "We’ve brought together all of the targeting options related to ad position into a single place." 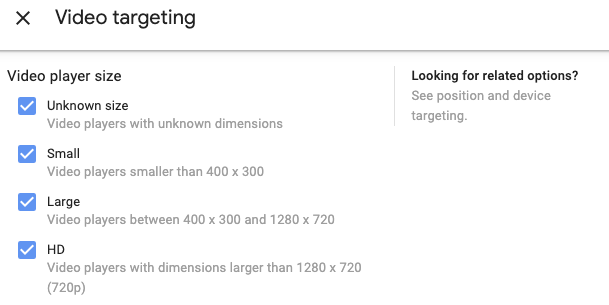 If you use Google Data Studio, you have probably already noticed the new main page and a couple of new features that include new sorting options in charts, BigQuery BI Engine support, and more reporting options — including downloadable PDF reports and scheduled email reports. If you want to learn more about the new Data Studio look and feel, watch this video: 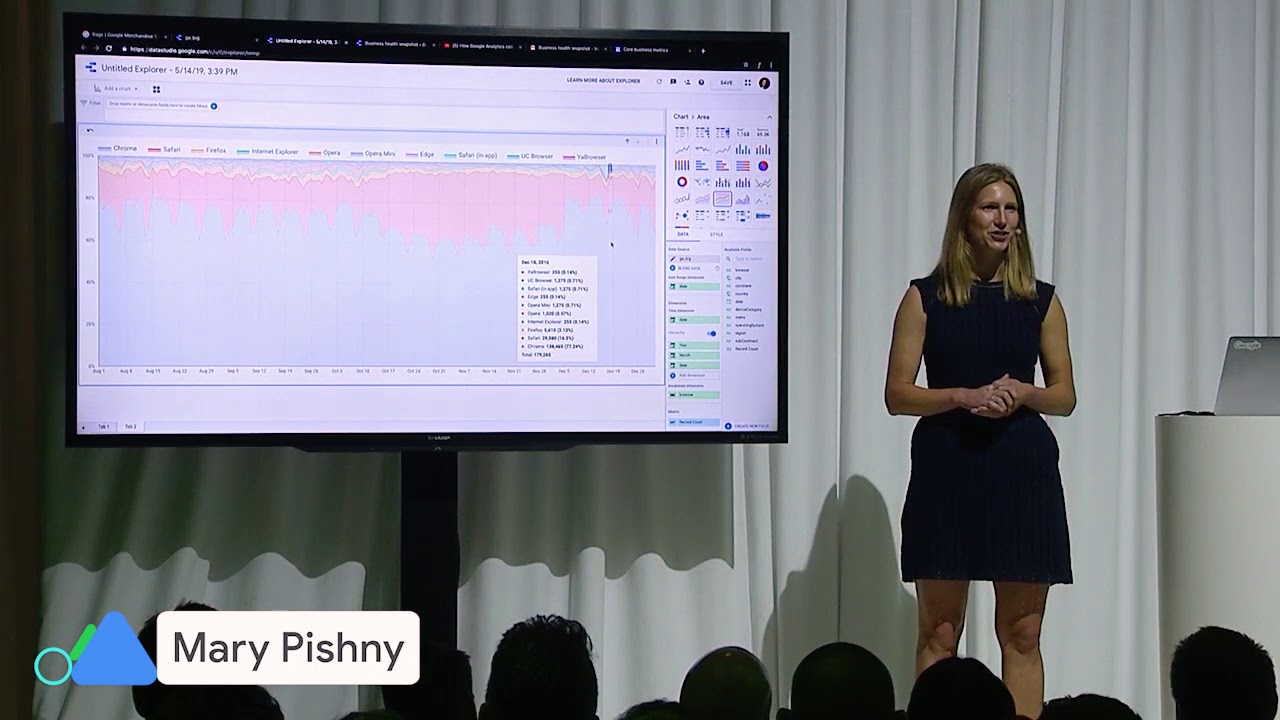 As Martin Splitt mentioned in his recent SEO Mythbusting video, Google is planning to provide more data via the Google Search Console API and integrate it with some of the most popular CMSs. At the moment, the GSC API can be used to obtain queries stats, sitemaps data, and add/remove sites. Google has not provided any additional information on these plans.

"Place topics" is a new feature in the Google Maps mobile app that automatically sorts reviews by tags. According to Local Search forum users, this feature currently only works on Android devices. 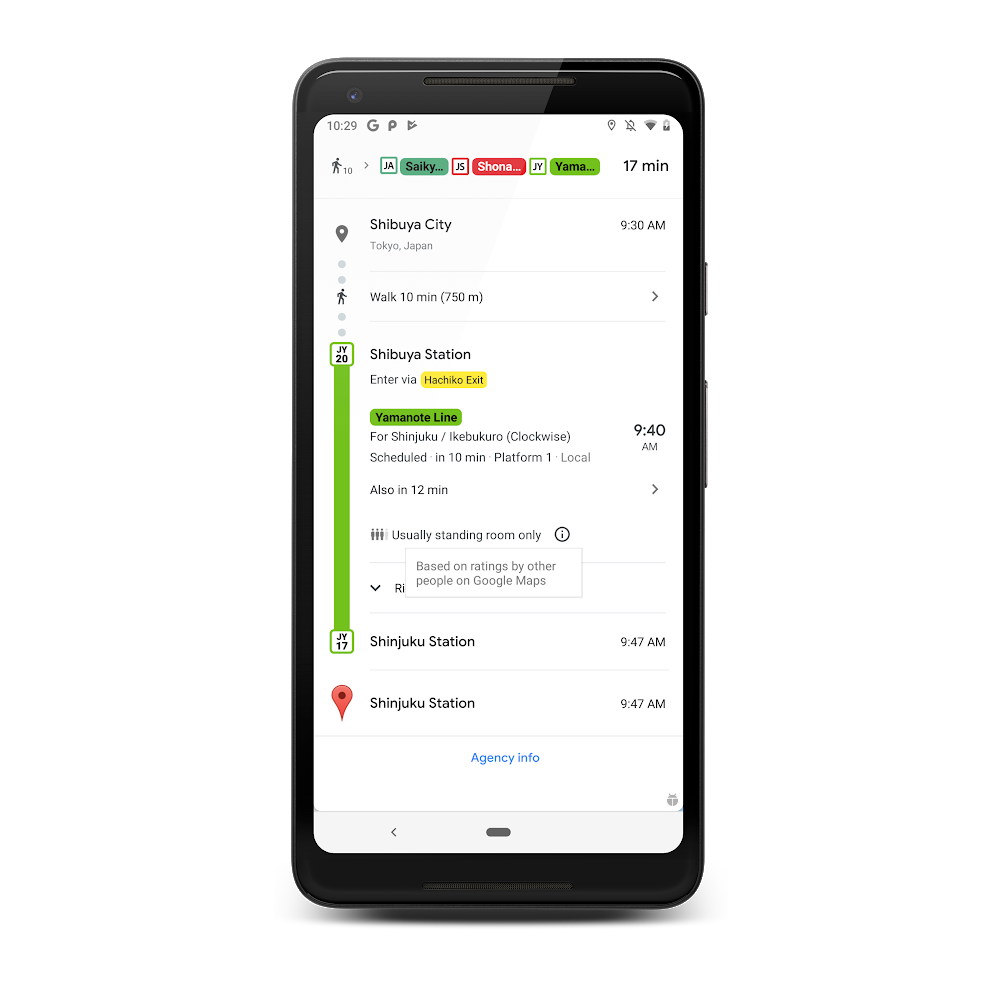 These features are now available for Android and iOS users in 200 cities over the world.

Source: Grab a seat and be on time with new transit updates on Google Maps

Fuchsia.dev is a new site launched to educate developers about Google's next platform. The new OS has been in development for a few years. On the website, you can find Fuchsia documentation and reference information. One day Fuchsia will replace Android on all Google devices, so you better watch out!

#AskGoogleWebmasters is a new video series that will feature John Mueller. Most likely, it will be in many ways similar to Matt Cutts' Q&A series. New videos will be published on the Google Webmasters Youtube channel. It looks like the only way to ask a question, for now, is to use#AskGoogleWebmasters hashtag on Twitter. You should definitely check out this hilarious trailer:

We've got a new show coming in hot ?

Subscribe now to catch the first episode and check out the teaser below to learn more. #AskGoogleWebmasters and your questions could be answered, hosted by @JohnMu.

These are all the news I have for you today; stay tuned and don't forget to check our digest every other Wednesday!

Judith LewisJudith is a renowned writer, trainer, blogger and a digital and media consultant specialising in applying strategic understanding of digital technologies to help businesses innovate and optimise their effectiveness within the new, networked communications environment. She is a regular speaker around the world on SEO, content strategy, link building, PPC, and digital strategy, a contributor to the Huffington Post, and has been recognised by her peers as one of the most influential people in the UK digital industry. Judith judges the MENA, EU, US and UK Search Awards, an industry leading award and has every year since their inception. She has worked with market-leading global businesses including Google, Orange, COI, NatWest/RBS, National Gallery, CIPD, Fidelity, GalaCoral, NBC Universal, Readers Digest, Bayer, Family Search, Amadeus, AMD, AmEx, TotalJobs, Virgin.com, Virgin Startup & more. She has over 20 years of experience, predating Google in her entry into the market and now runs her own consultancy. She has worked at Centaur Publishing, i-level, &amp; Beyond before setting up her own consultancy. Judith also blogs about chocolate, helps with London Girl Geek Dinners, was a founding Modern Muse, and has contributed to the book “Pimp My Site” and the Econsultancy guide to Paid Search. She is currently working on updating the Econsultancy Best Practice guide to SEO and teaches the advanced SEO course as well as the Paid Search courses.