Marketers aim to spread the word about their brand to a wide audience, and they often do this by trying to make their content go viral. Viral marketing is a technique, which marketers use intentionally to spread their message quickly. Just like a biological virus, a viral marketing campaign spreads from one person to another, resulting in a large number of views, substantial amount of social shares and remarkable brand awareness.

A viral marketing campaign should be able to tap into the emotions of the users, especially positive ones like joy and awe.

The fact is, very few people know what goes into making a viral marketing campaign successful until it starts to spread. There are, however, some brands, who have understood what makes the audience tick. In fact, there are some consistent elements in such campaigns, which brands can follow. Let’s take a trip down memory lane and have a look at the top three examples of viral marketing campaigns over the past years. There is a lot you can potentially learn from them as they exactly know how to resonate with the target audiences.

1. Old Spice “The Man Your Man Could Smell Like” Campaign

Old Spice is still the king of viral marketing with its humorous and out-of-the-box ad campaigns. It came out with its brand character, the Old Spice man who appeared in “The Man Your Man Could Smell Like” campaign in 2010. The Old Spice man Isaiah Mustafa created a stir with his ad, which was created to appeal to the female audience and give a subtle message to men to buy Old Spice. The ad video got amazing positive reviews and YouTube views, garnering more than 54 million views to date on YouTube. 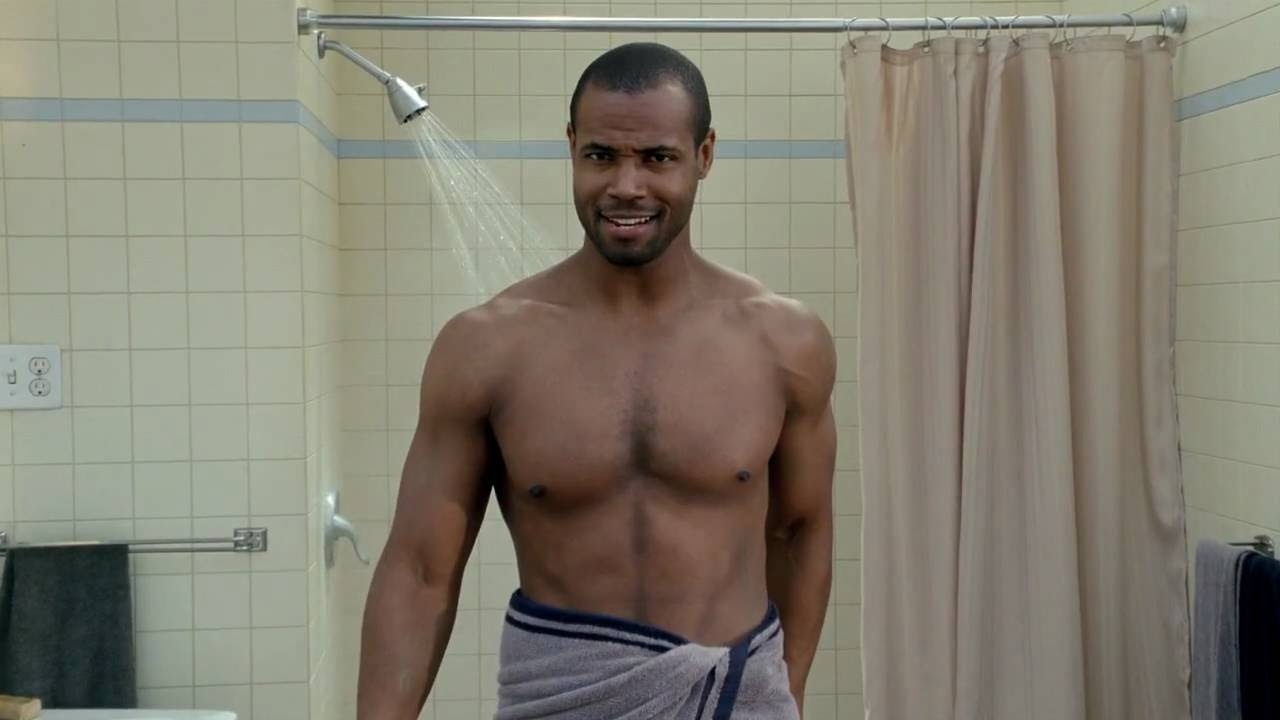 A few months later after the ad was launched, the ad agency Wieden + Kennedy made a series of more than 200 short ads featuring Isaiah Mustafa, responding to comments and questions posted on social media platforms like Twitter and Facebook. The campaign resulted in an increase in Twitter followers by more than 1,000 percent an over 6 hundred thousand people on Facebook liked the ads!

Visible Measures compared the “Old Spice Responses” with the viral videos of that time, and the campaign was a clear-cut winner.

This is how the Old Spice man responded to the tweet: 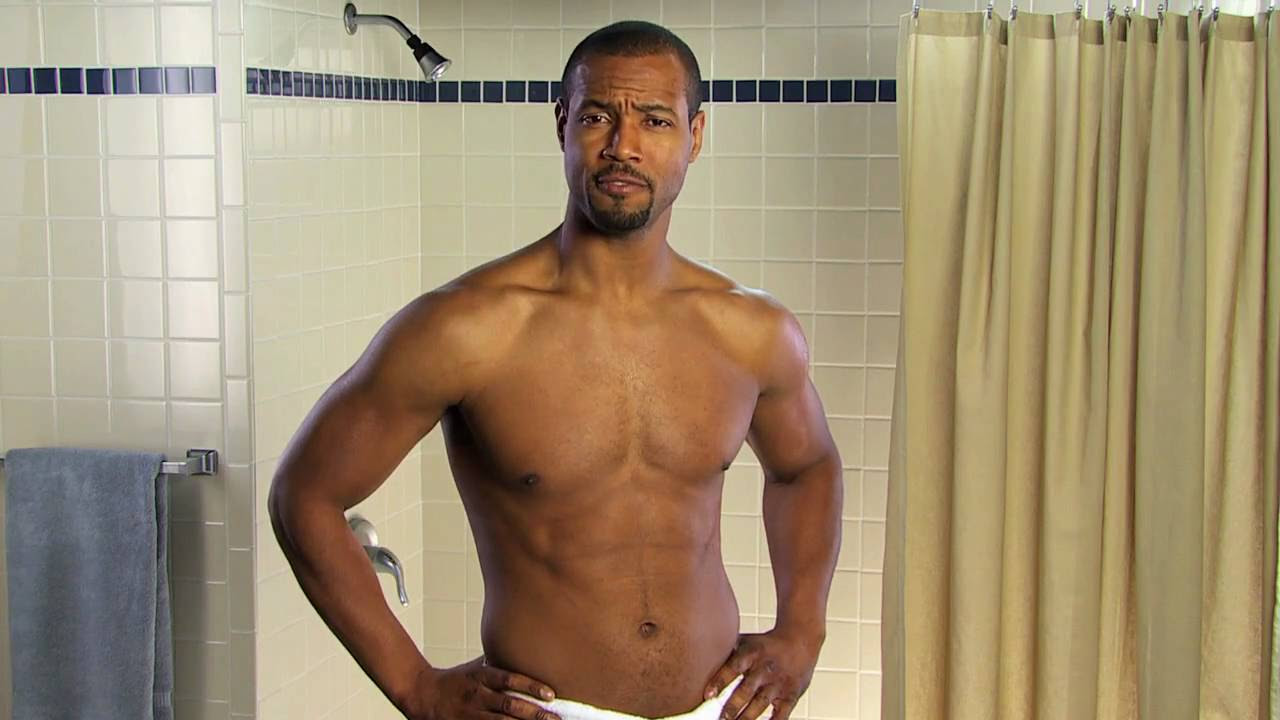 By replying to the tweets of celebrities, the company could reach their target audiences in a massive way. You too can take the benefit of the large network of influencers. Influencers can easily spread your marketing message to their followers on social media.

In April 2013, Unilever, with its ad agency Ogilvy & Mather Brazil, came out with Dove Real Beauty Sketches campaign to empower women about how they look. The campaign was a short film featuring an FBI-trained sketch artist Gil Zamora. He was shown sketching two portraits of women based on the description given by them and on how they were perceived by strangers. Neither did the artist himself look at the appearance of the women, nor were the women aware of the social experiment.

The portraits were then placed side-by-side, and notable differences were found between them. The portrait based on the stranger’s description was more attractive than the portrait based on self-description. The message that the campaign aimed to convey was “You are more beautiful than you think.” Below is the video of Dove Real Beauty Sketches campaign:

The video was viewed more than 114 million times in the first month itself and was uploaded in 25 languages to 33 of the Dove's YouTube channels to reach consumers in over 110 countries.

According to Visible Measures, the Dove Real Beauty Sketches video was the most watched Internet video of 2013. There was a tremendous increase in its YouTube subscribers and Twitter and Facebook followers. The video not only went global and viral but also won 19 Lions including a Titanium Grand Prix.

The campaign didn’t target Dove’s products but instead focused on changing a woman’s perception of how she sees herself, also changing the way how Dove is viewed as a company. It is said that “Woman aged between 18-34 are twice as likely to think highly of a brand that made an empowering ad and nearly 80% more likely to like, share, comment, and subscribe after watching one.” Through the video, Dove wanted to make women realize that they are overly-critical of themselves to make them feel better about their appearance.

The ALS Ice Bucket Challenge started in 2014, which was an online effort to raise awareness for people with Amyotrophic Lateral Sclerosis (ALS) disease and to raise funds. The campaign was able to raise $115 million in a span of just eight weeks! The challenge for people was to pour a bucket of ice-cold water over their head and challenge minimum three people to do the same and make a donation to The ALS Association. 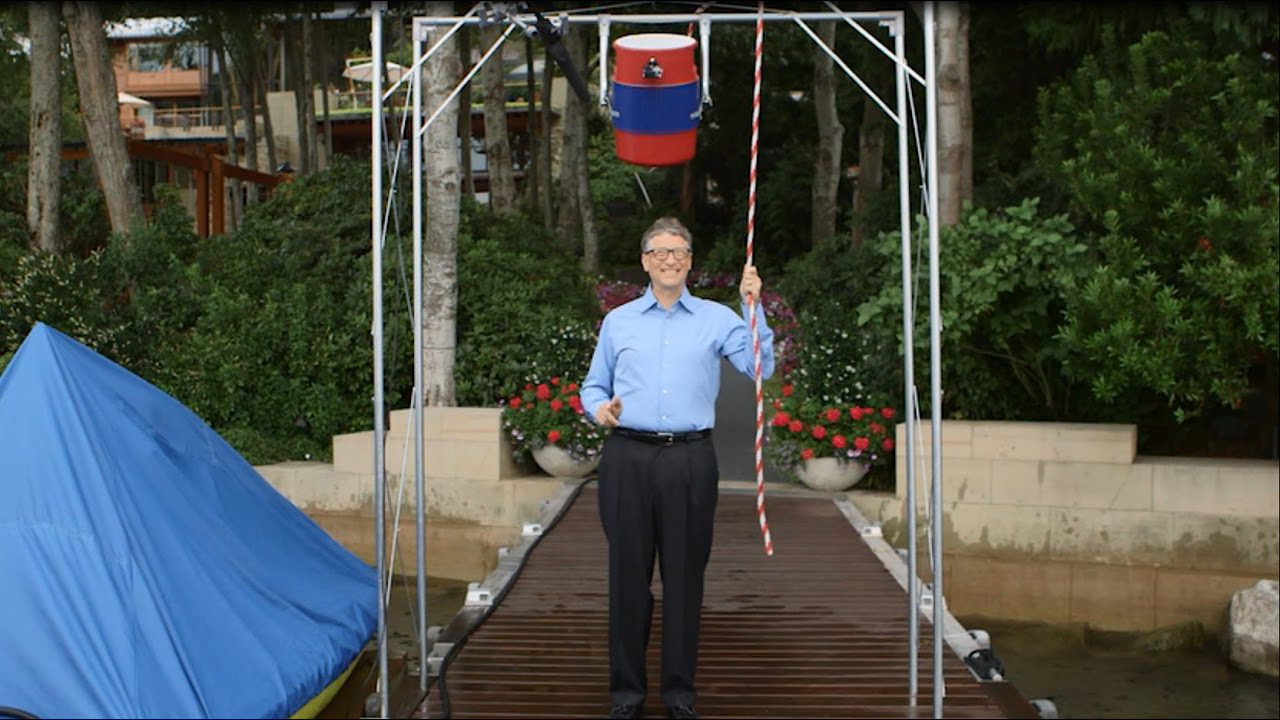 The challenge became viral in social media platforms as well.

By increasing the exposure of your brand and delivering value to your audience, you have a stronger likelihood of getting the success you need in your viral marketing campaign. Awareness is required even if the content is great so that people can share and make it popular. You need to create something that pulls in the kind of attention that will spread.

There isn’t an exact formula to make your viral marketing campaign a success. In fact, going viral is one of the most difficult things for marketers. It isn’t possible to perfectly predict what can make or break a viral marketing campaign. However, the above tips should certainly be on your radar to improve engagement and increase your chances of becoming viral.

Share
Nidhi Dave
Nidhi is working as a content and branding strategist at ClonesCloud - an Airbnb clone & web development company, recommending strategies that meet customers’ goals and deliver a superior user experience. She provides content leadership, ensuring that a consistent brand message is delivered to the audience.