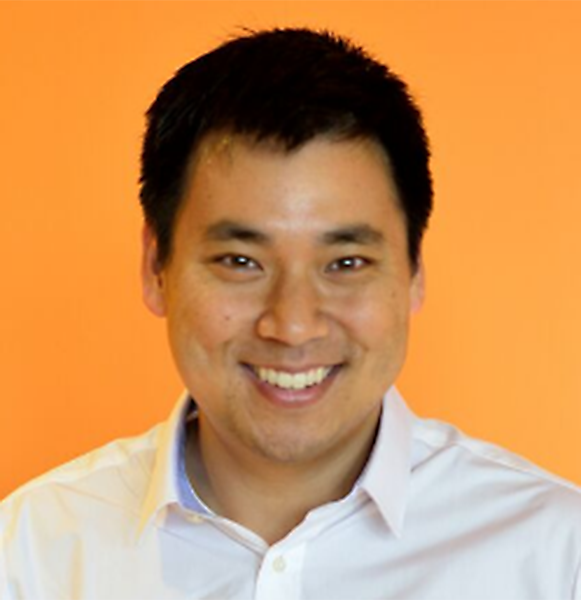 In 2007, Larry founded WordStream, an innovative search marketing platform that enables even novice marketers to be successful at paid search. Today, WordStream is a multi-million-dollar company with thousands of customers worldwide and has earned industry accolades for both innovation and growth.
Larry founded MobileMonkey in June 2017 along with a team of former WordStream Executives and still serves on WordStream's board of directors.
He is widely considered one of the most influential experts and thought leaders in Digital Marketing today and was voted the most influential PPC expert in 2017, 2015, 2014 and 2013 according to the PPC Hero Blog. He has earned multiple industry awards and is frequently a featured speaker at industry events. He is a active on social media, a popular blogger, and speaker.