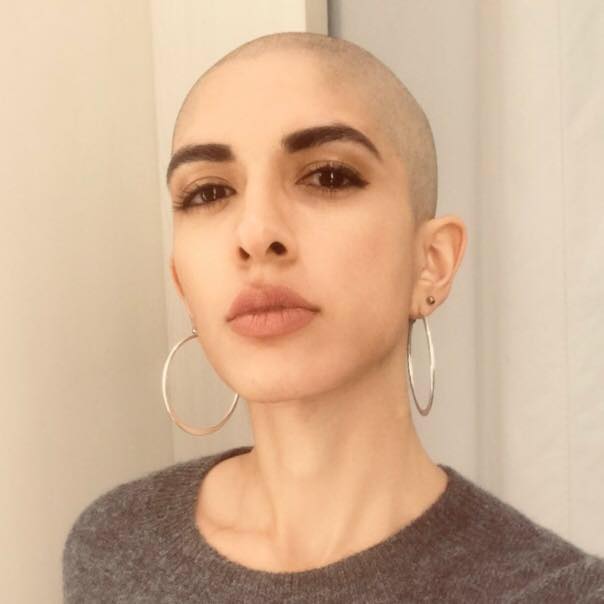 Head of Marketing at Venngage Infographics

Upon realizing that her decision to pursue a theatre degree would lead to a life of little to no financial growth, Nadya decided to complete a Masters Degree in Digital Media.

Soon after that she began her work at Venngage Infographics, where she was told she would be trained in digital marketing en lieu of her lack of experience. Three years later and Nadya is now Head of Marketing at Venngage and still wondering when she will get the training she was promised.

She has written for and been featured in publications such as Forbes, The Next Web, Huffington Post, Entrepreneur, Mashable, Wired and CBC News, and spends her free time working on her new web-series, Drunk Entrepreneurs.