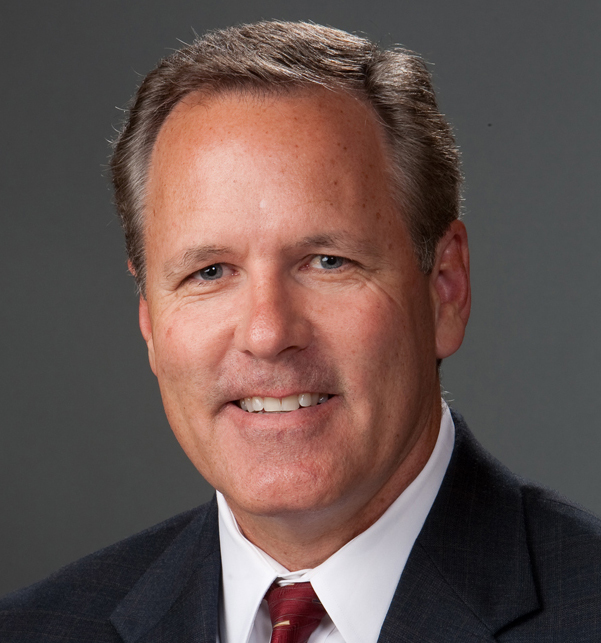 CEO and Senior Partner at Streaming.Lawyer

Mitch Jackson is an award-winning California trial lawyer who was named 2009 Orange County Trial Lawyer of the Year and 2013 California Litigation Lawyer of the Year. He’s been profiled on INC., Mashable, The Wall Street Journal, and other off and online publications and platforms. The past several years, Mitch has presented at the Tony Robbins Business Mastery Events and is the founder of the global LegalMinds Mastermind which he created to help professionals build their brands on social media. In December, he released a new book, “The Ultimate Guide to Social Media for Business Owners, Professionals and Entrepreneurs” which quickly became a #1 best seller on Amazon and top #1 new release in two categories.