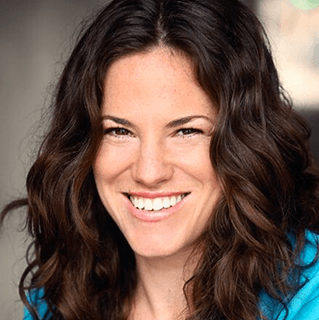 “the Girl who Gets it Done” at WeAreLATech

Espree Devora "the Girl who Gets it Done" is the Producer and Host of “Women in Tech”and WeAreLATech podcasts which are focused on life and culture in the tech world. The shows have hit #1 on Apple's New & Noteworthy, been featured on Spotify and Harper's Bazaar wrote that it was one of the top 10 podcasts to listen to in 2019.

Espree was listed by INC Magazine as a leading women in tech to follow. At the start of her entrepreneurial career she built the first action sports social network and was the first female to raise money for a tech company in the action sports industry.

Throughout her journey she's utilized online media to unite community by moving digital connections to offline meaningful relationships. Her organization WeAreLATech unifies the Los Angeles tech community aka “Silicon Beach” and her work with Women in Tech unifies women globally to support and celebrate one another. Through her content and offline ‘Experiences’ tech professionals have met their co founders, found jobs, sourced talent, discovered mentorship, raised money and even met their future spouse.

She has given talks on creating social impact through entrepreneurship and podcasting to many organizations including USC Business School, CBS, South by Southwest, Georgetown MBA and Pepperdine. In 2020 she will be performing her podcast on stage with Richard Branson as will as on the official South by Southwest Podcast Stage.